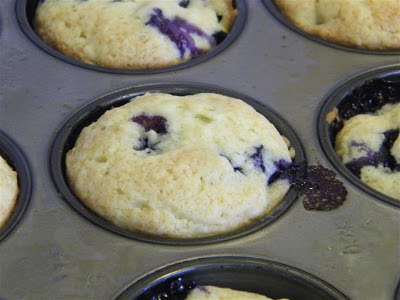 It's almost amusing to talk about the snow day we had a couple of weeks ago, considering that the temperature the last few days has been in the 70's!  Crazy, I know.  But anyway, we had a snow day at the beginning of the month.  Well, honestly, it was more of a snow-covered-ice with sub-zero windchill day.  The schools closed.  My husband even stayed home from work!  So, of course I wanted to bake.  And bake I did! 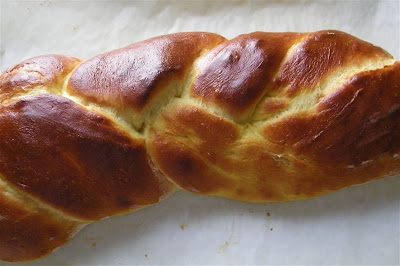 I was able to cross making challah bread off my learn-to-do list, which was awesome!  My loaf of bread certainly wouldn't win any beauty contests, but it definitely tasted good.  I used this recipe from Red Star Yeast (which I love by the way!), and I would use it again.  I mixed it up in the bread machine, then shaped it by hand and baked it in the oven.  I must make challah bread more often!! 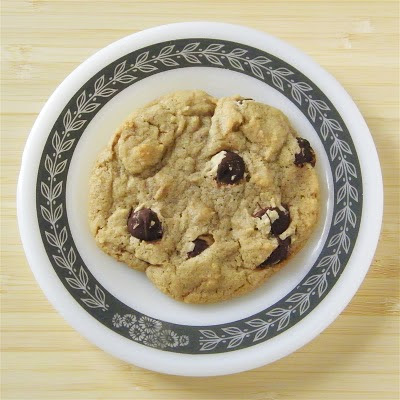 I also tried the Baking Illustrated chocolate chip cookies via Brown Eyed Baker.  I don't know if it was just me, but the dough was super crumbly, not the stick-together cookie dough I was expecting.  But it worked.  The instructions for how to form the cookies may sound lengthy, but if you're going for a certain "look" to your cookies, it's worth it.  I used some Ghirardelli chocolate chips that I had found at Sam's, and they're larger than normal chocolate chips.  I thought they were fine, but my family didn't seem to like them as much as the cookies I usually make.  I did make them a bit smaller than the recipe instructed and got 2 dozen cookies. 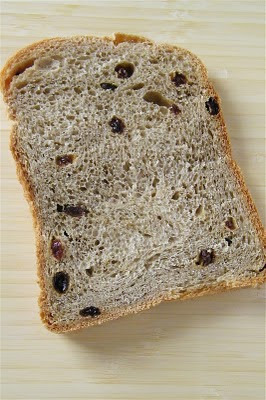 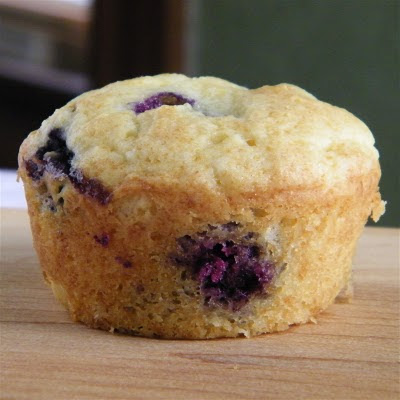 And then the blueberry coffee cake muffins from Ina Garten.  Delicious.  I will seriously make these again.  My husband's office was probably happy that we had a snow day.  I haven't sent many baked goods to the office lately, but they got the majority of the leftovers the next day.  :)  So, what do you do when you have a snow day??
Enjoy!  :)